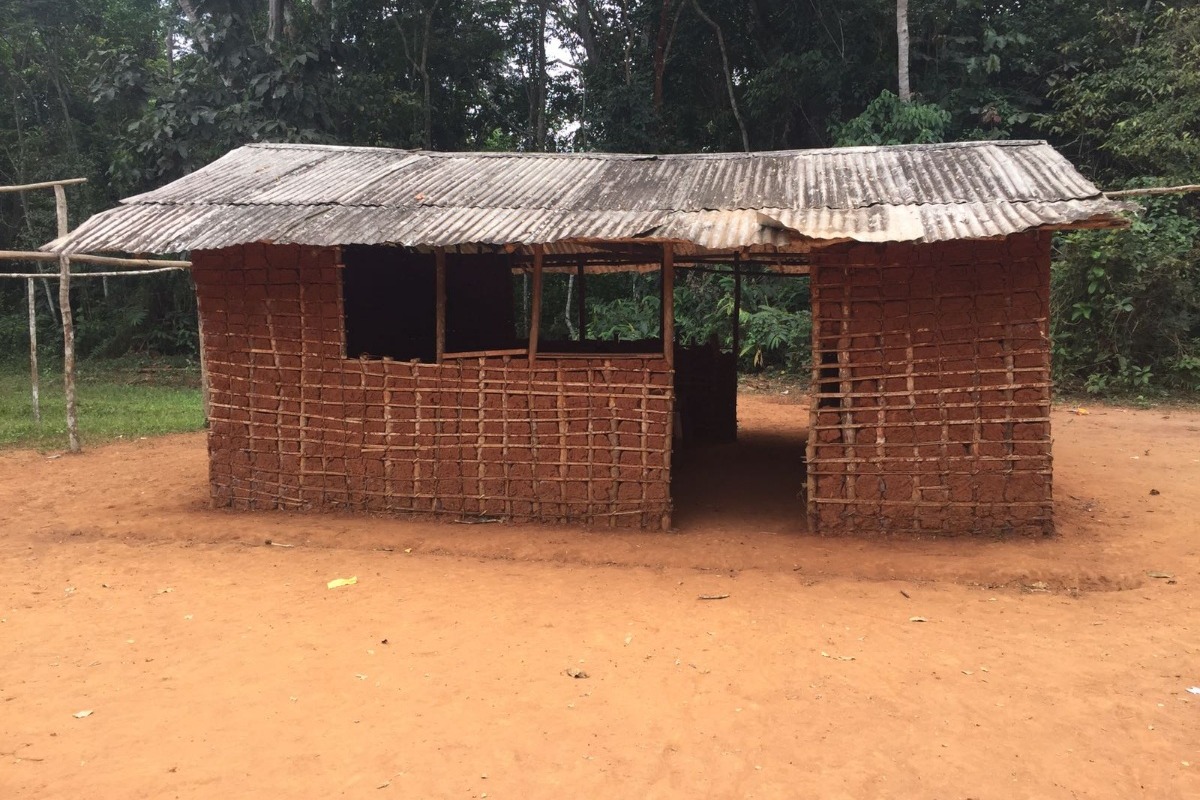 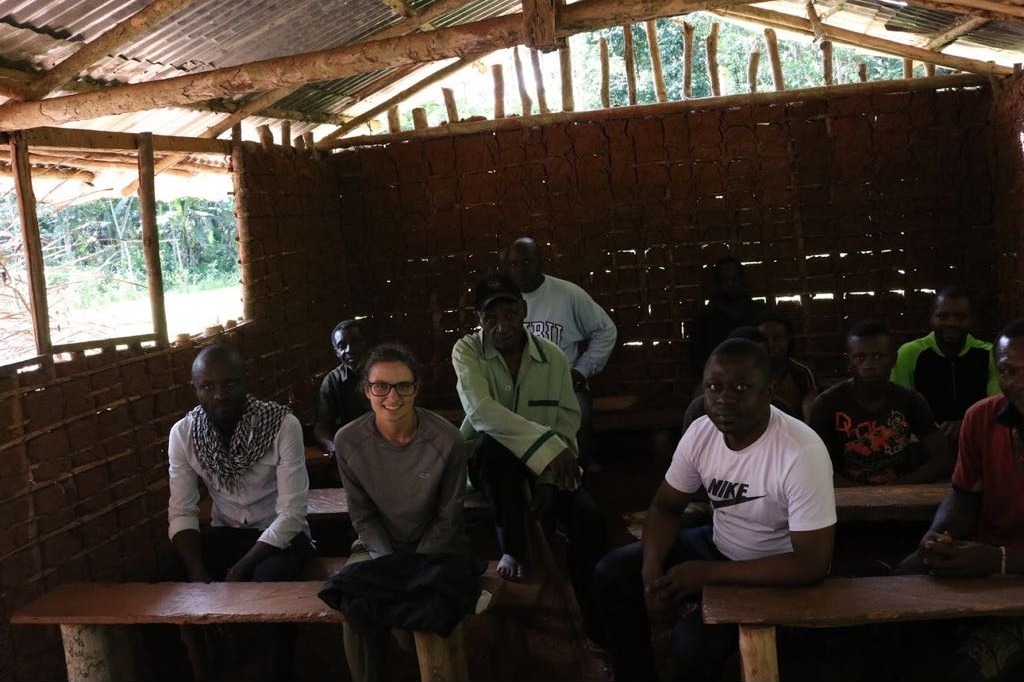 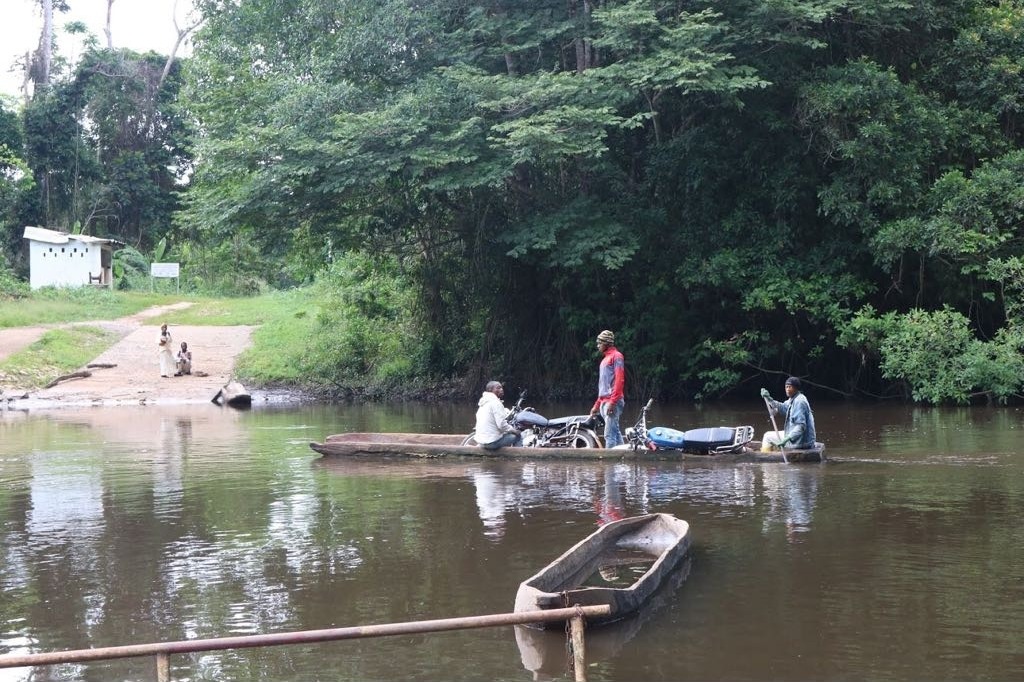 A big thank to all our volunteers, friends, partners and champions. Because of you, our Foundation raised and spent more than $34,000 for the wheelchairs project in 2017.

We are looking to establish multiple and free CCF Community Learning Centers across Cameroon.

Through our centers, we will provide free seminars and mentoring, computer tutoring and training programs, and access to a new library with educational books. Our goal is to help local communities, empower women and men, and to prepare the next generation of youth to fully participate in educational and socio-economic life.

In collaboration with the Etisah Foundation, our goal is to help complete the building of the Save the Children Alliance Orphanage in order to create a new home for vulnerable children in Bota Limbe, Cameroon.

The current orphanage is overcrowded and there no space to afford more.  In order to complete the new facility at list $60,000 to $80,000 are needed and we also received a list of necessities costing around $26,028.20.

This new building will be a major home for more 100-250 orphans and will also be used as an educational centre to help train local youth on several educational activities with focus on agriculture, forestry, aquaculture and horticulture.

So far, we have raised $28,620.00 to help build the Save Children Alliance Orphanage Bota Limbe, Cameroon.

Join us in our fight to help those in need. Please Donate!