Building the Baka School in the Dja Reserve

Home / Building the Baka School in the Dja Reserve 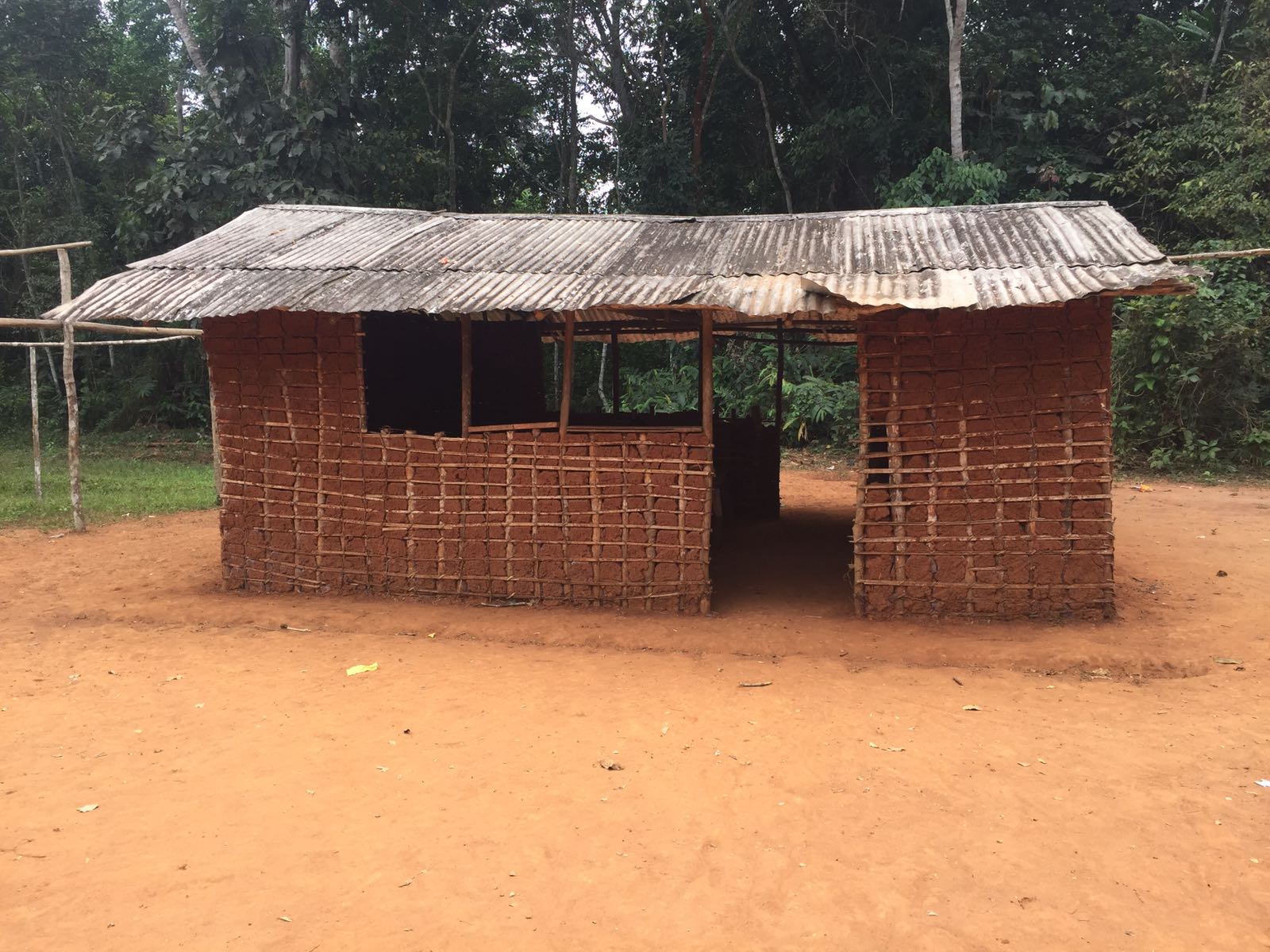 The project objective is to rebuild an existing public and unique school  for the Baka communities in the neighbouring village in the boucle of the Dja Faunal Reserve called Schwam, in the south eastern of Cameroon. 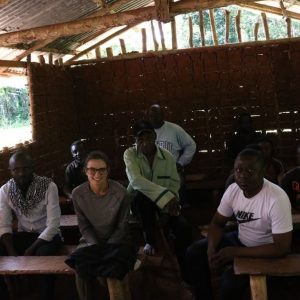 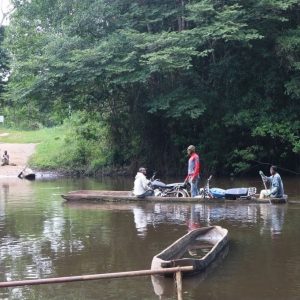 The goal is to raise $100,000-$150,000, to build the proposed school and improve the Baka Communities livelihoods.
We appreciate your generous contribution to this project and for the Baka children and communities.

Can you please click the links below and donate!